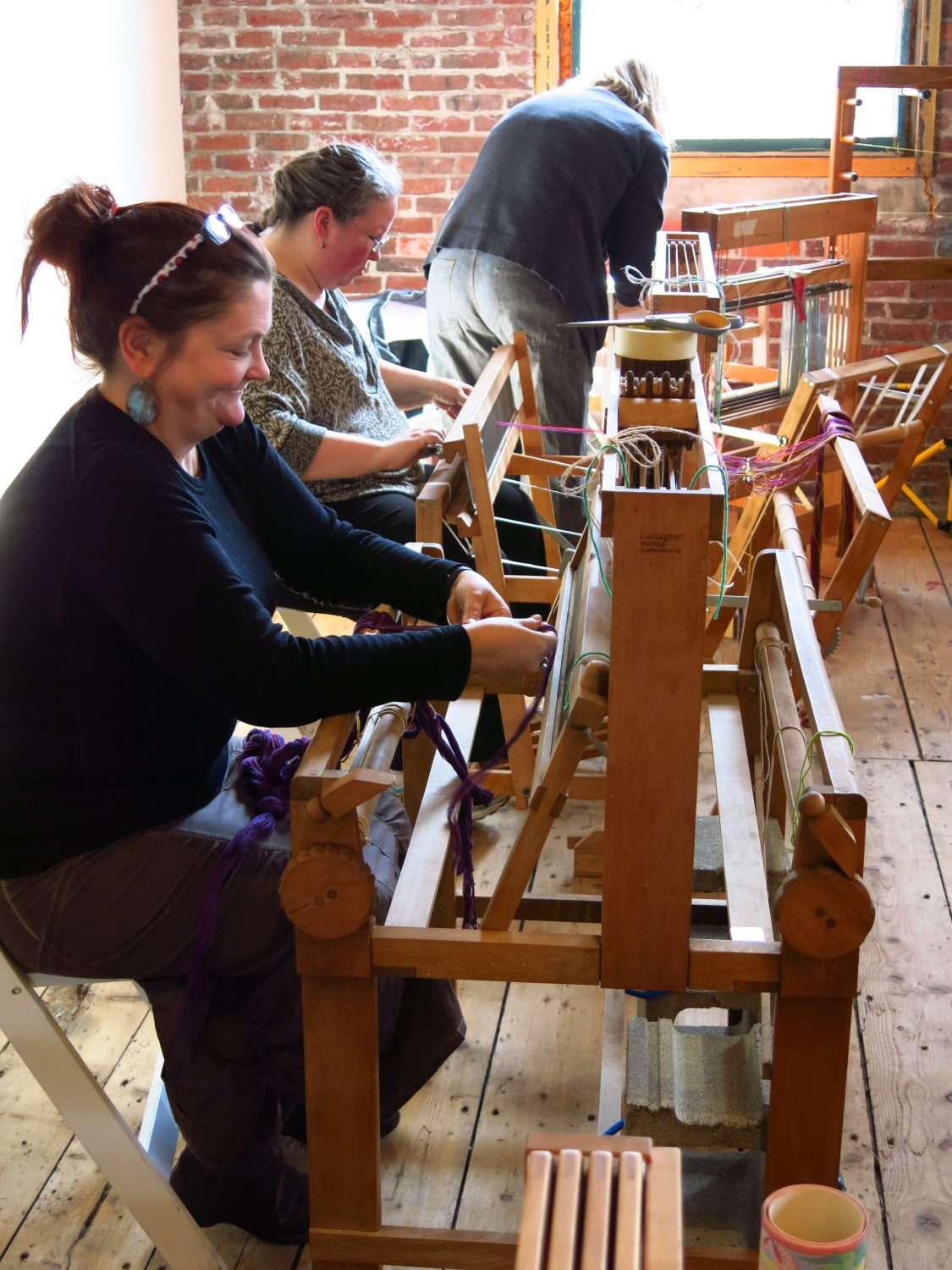 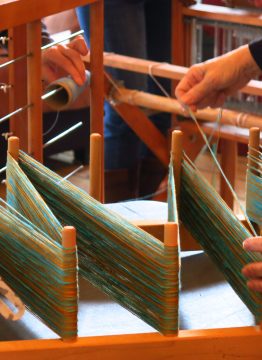 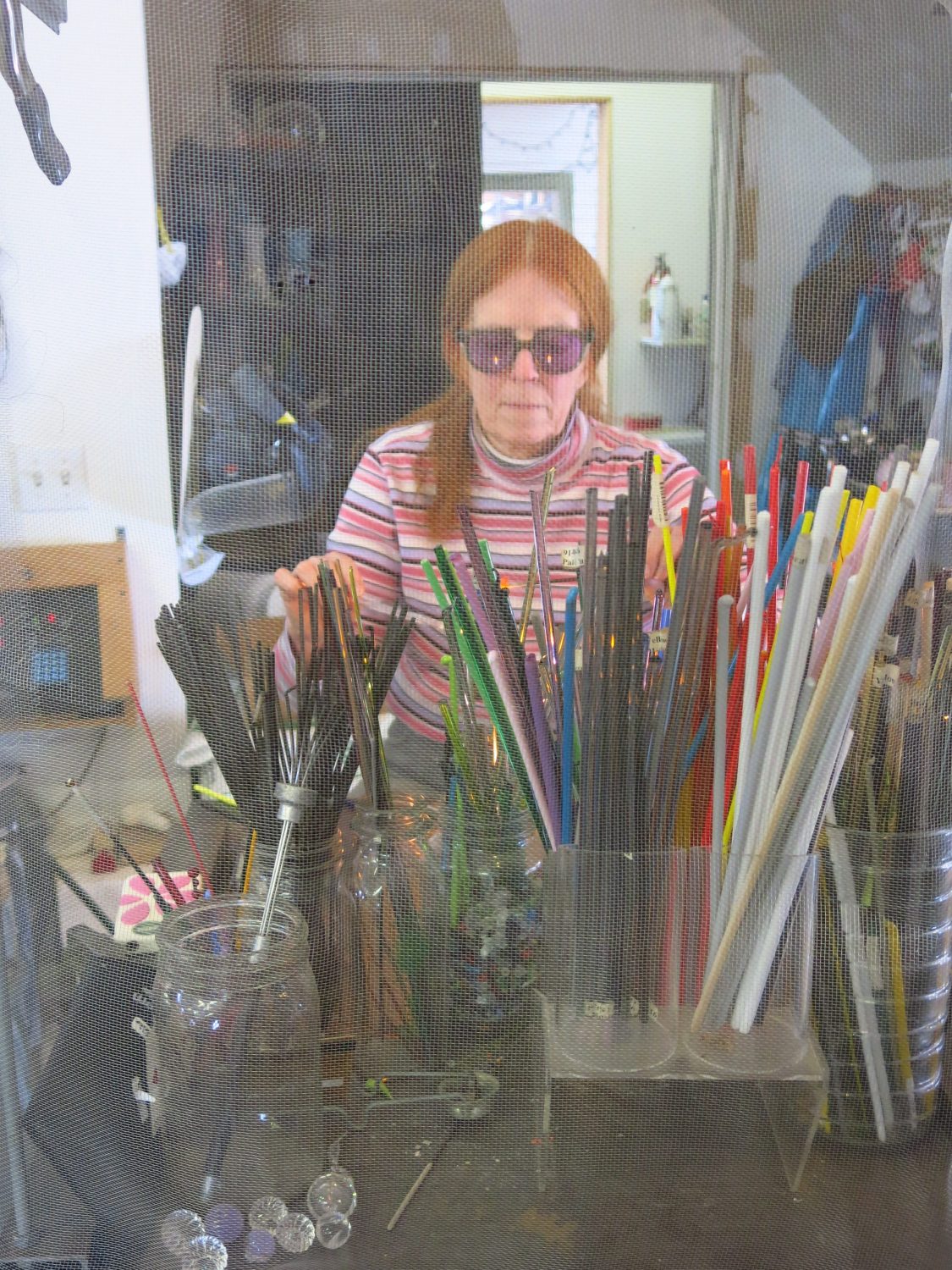 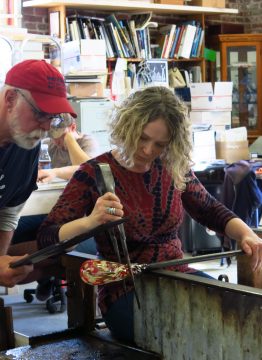 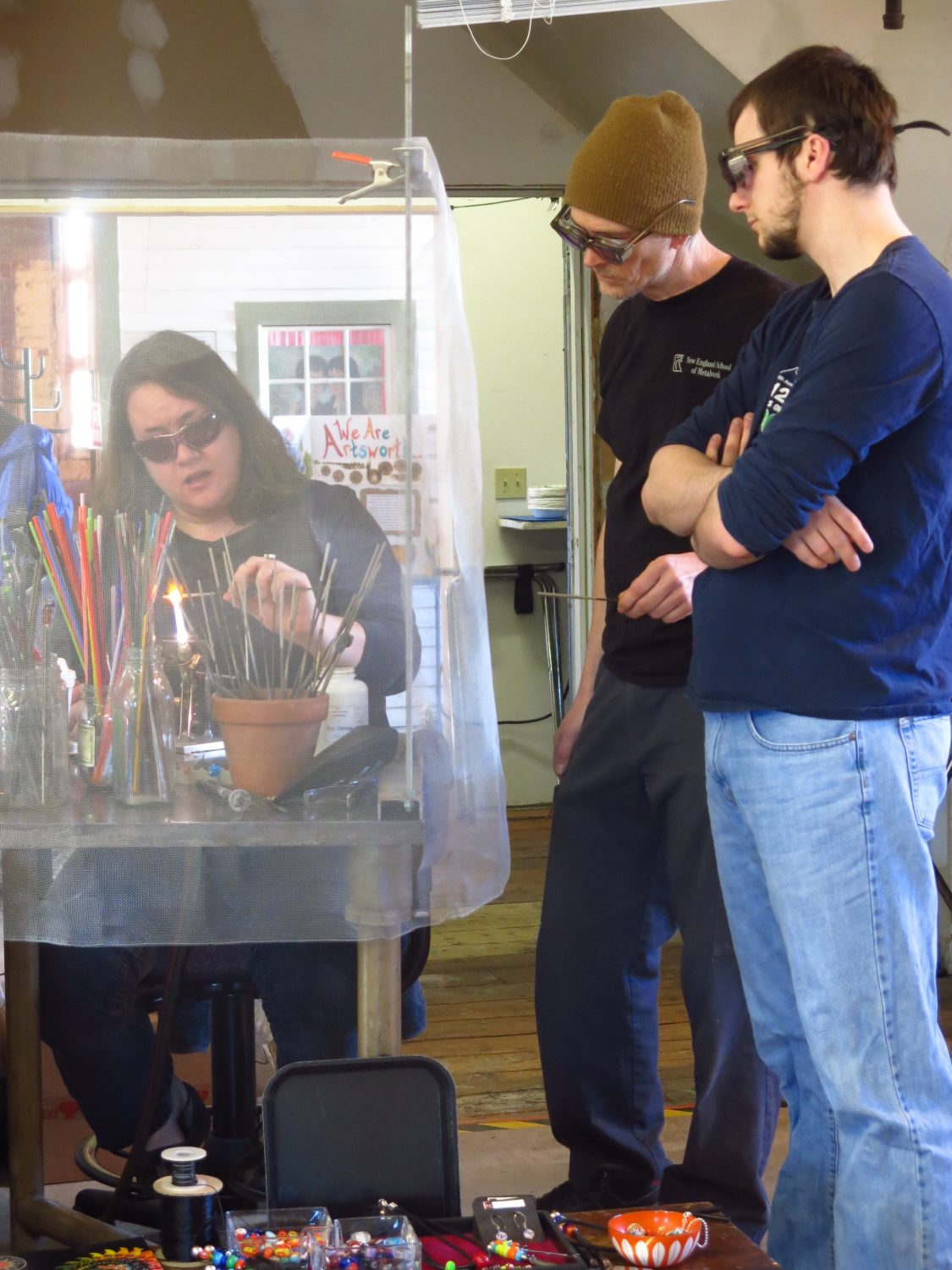 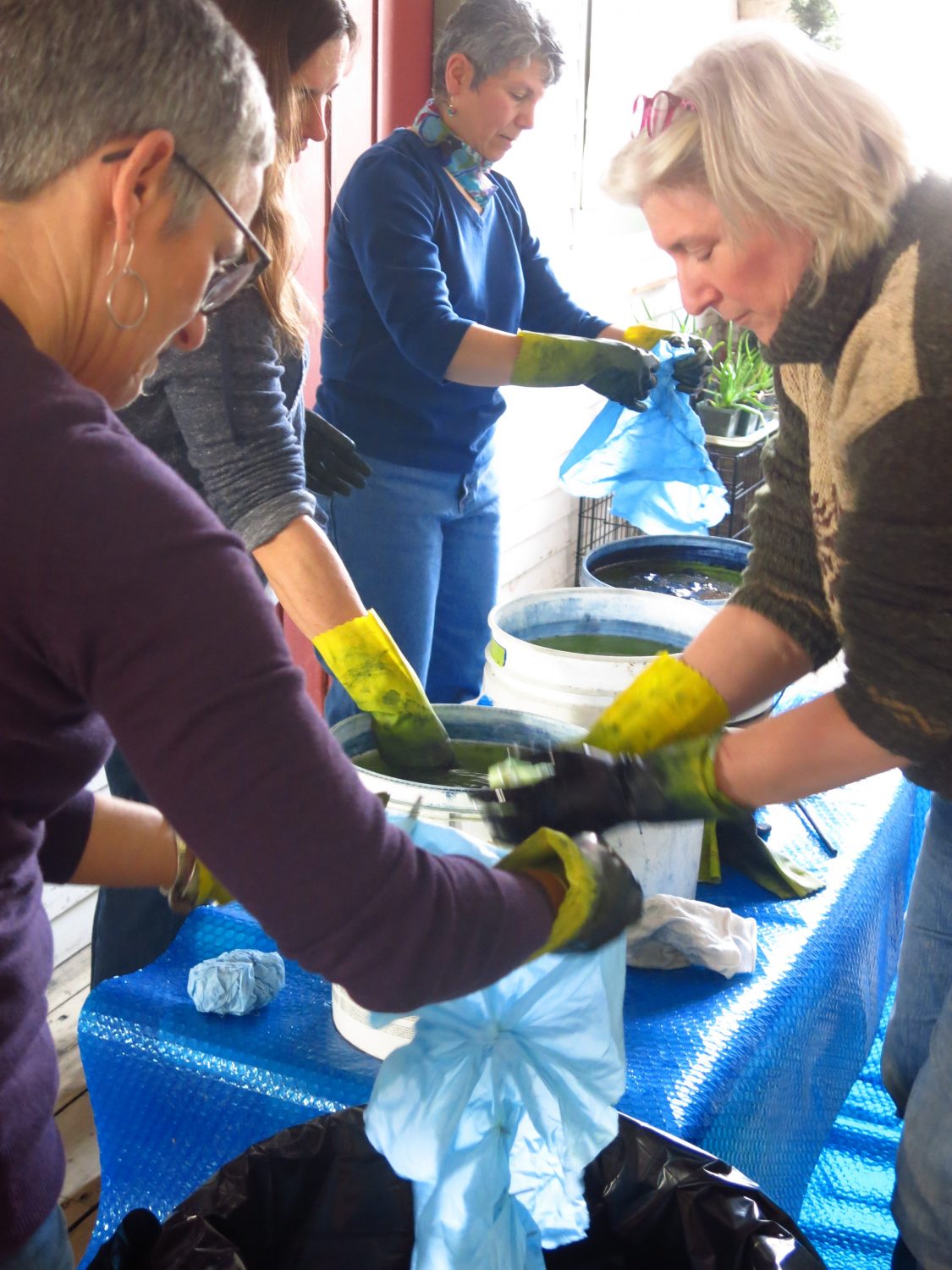 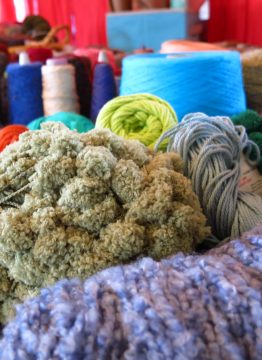 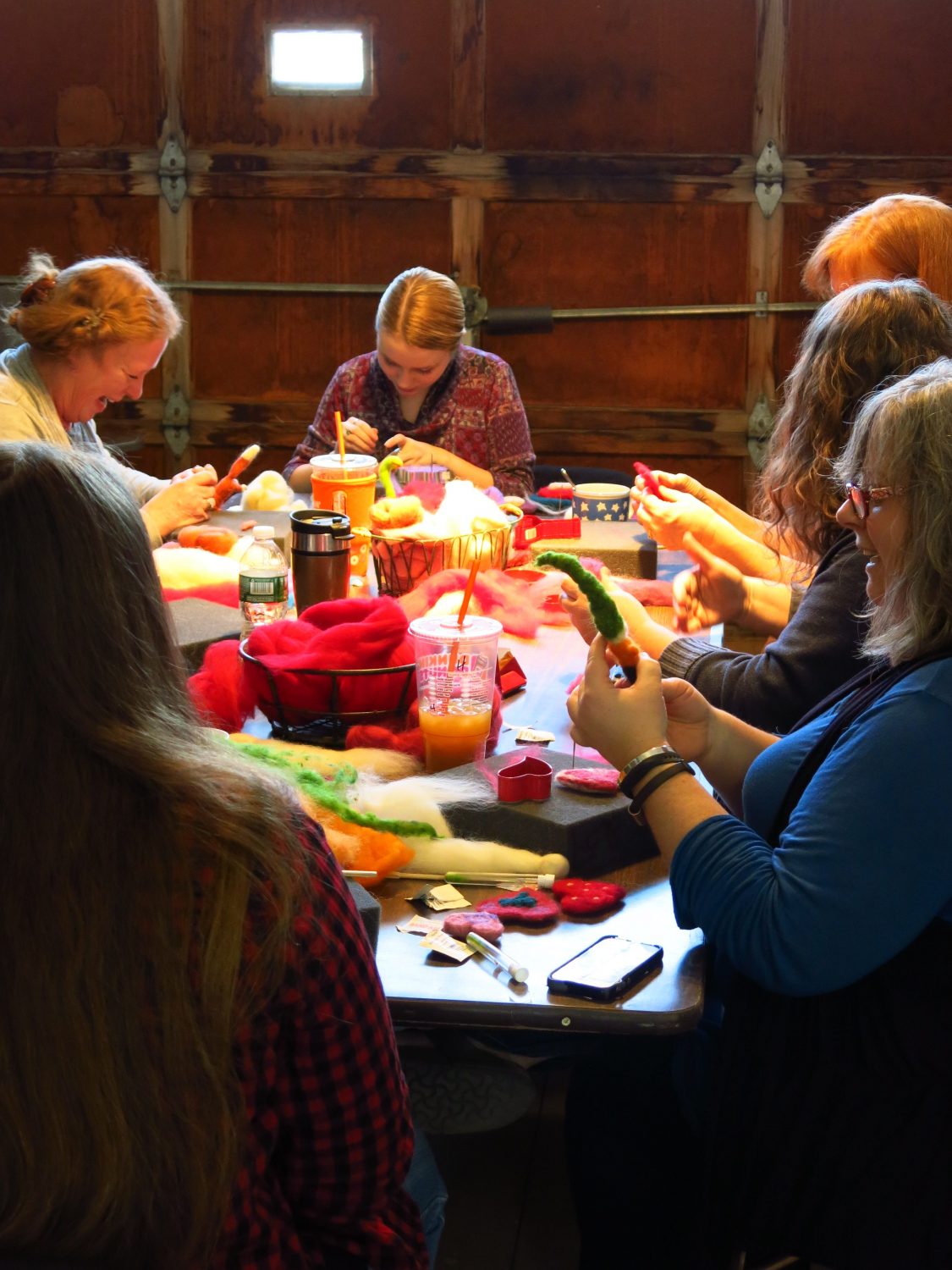 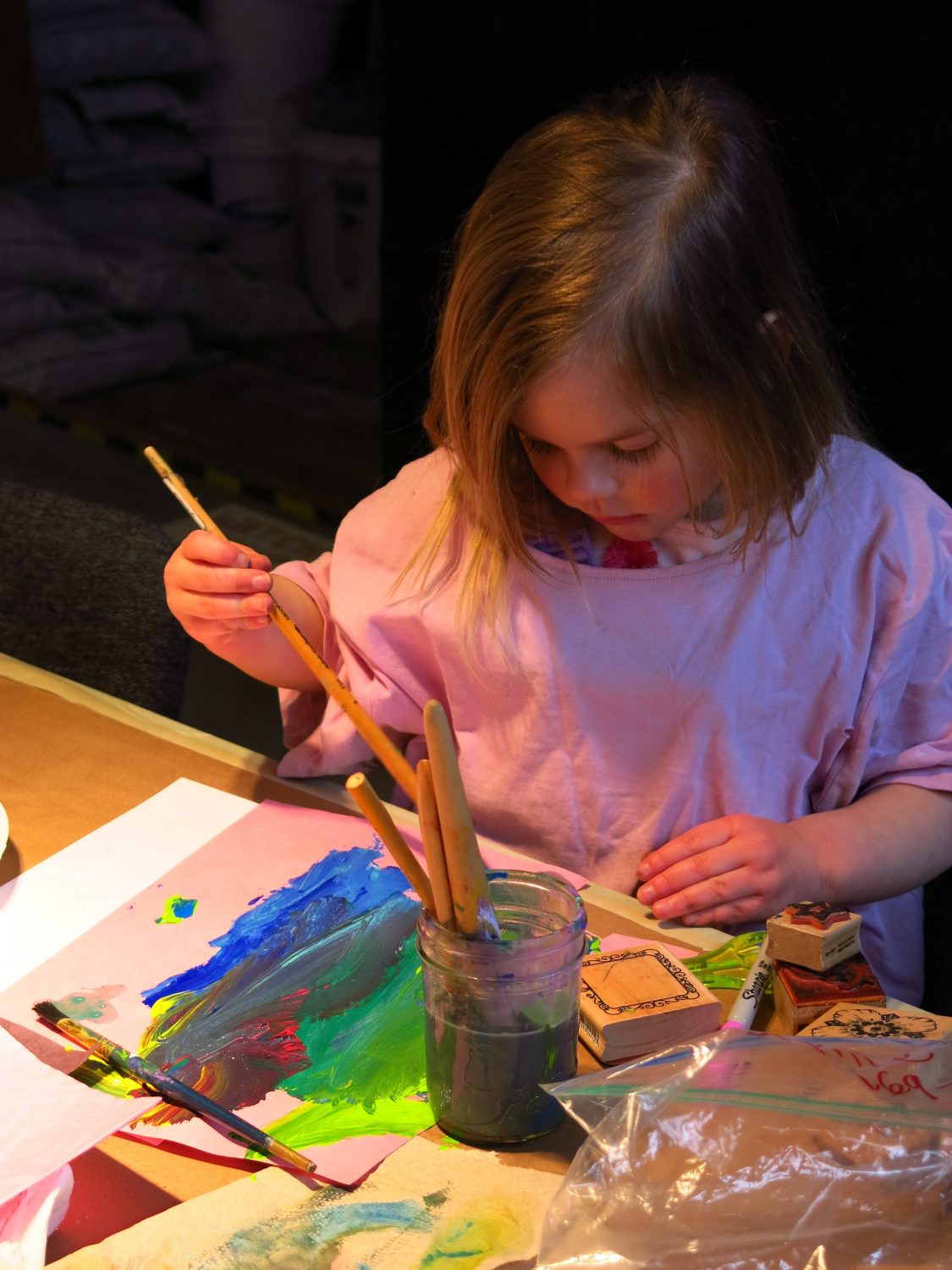 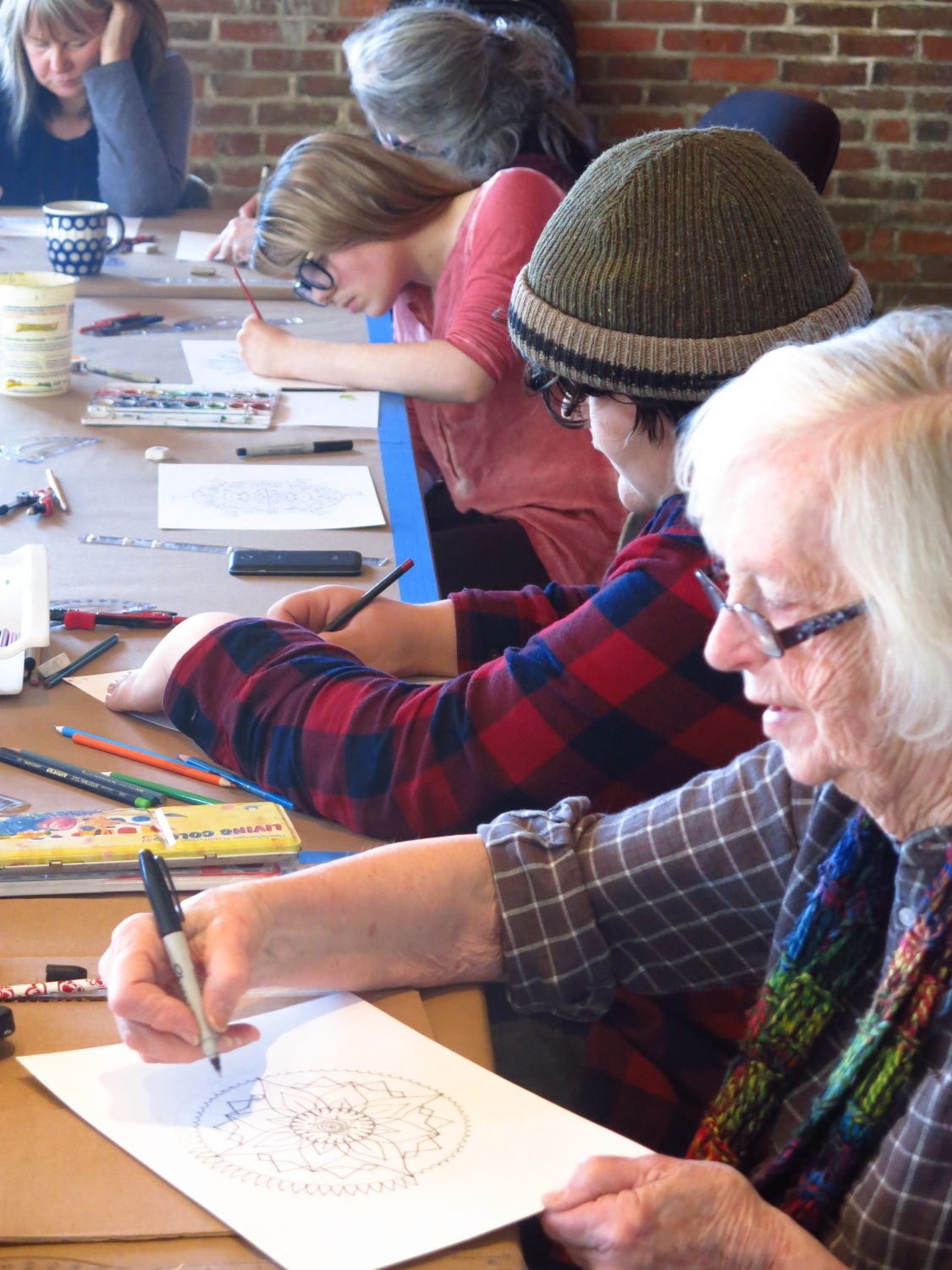 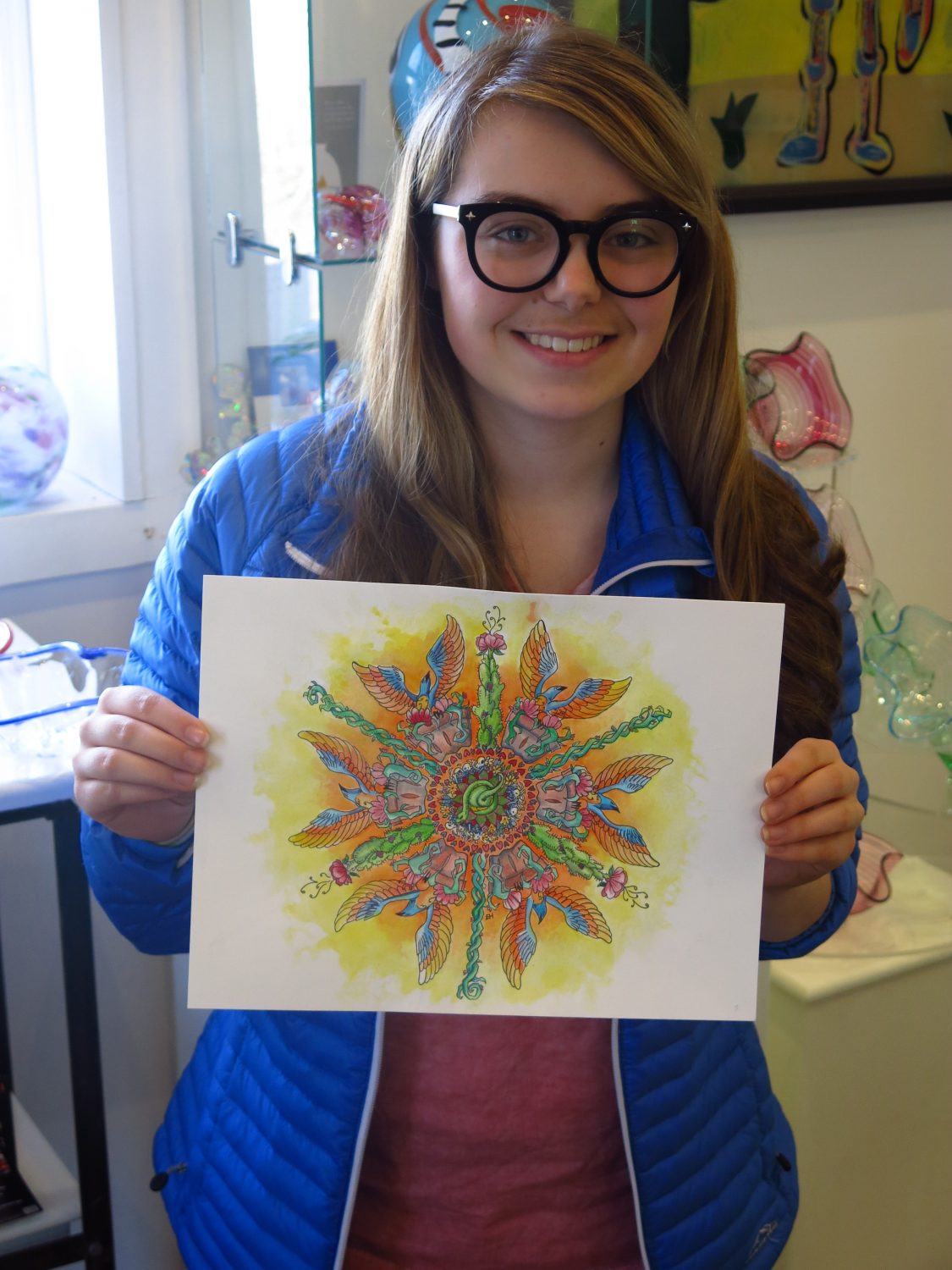 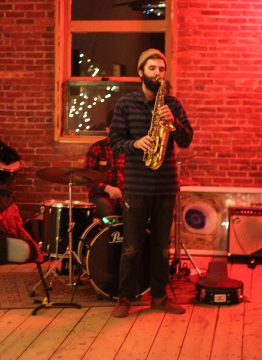 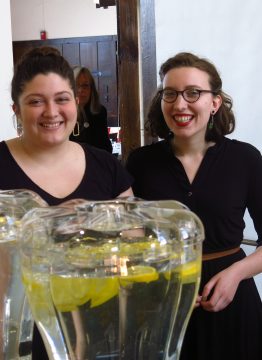 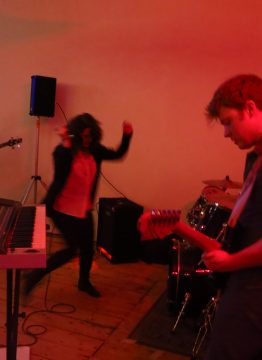 Artsworth Studios is a community arts organization illuminating the importance of creativity in all aspects of life through instruction, thought provoking exhibitions and special events.

As a non-profit organization we rely partially on donations from the community we serve. Please help us spread the joy of art!

View Artsworth in a larger map